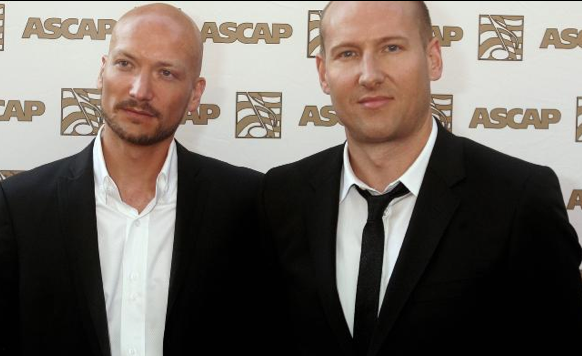 During Spellemann 2010, the Norwegian equivalent of the Grammys, the mega hit producers Stargate received the award for “producer of the year”.  The award presenter was no other than the Norwegian foreign minister Jonas Gahr Støre.

Stargate is the producer team behind a list of billboard hits for artists such as Rihanna, Beyoncé, Katy Perry and Ne-Yo.

Face2face developed the logo for Stargate and we have been following the star team throughout their whole carrier.

“I would like to thank my best friend Per”, Hermansen said in his speech after receiving the award, referring to Face2face founder Per Meland.