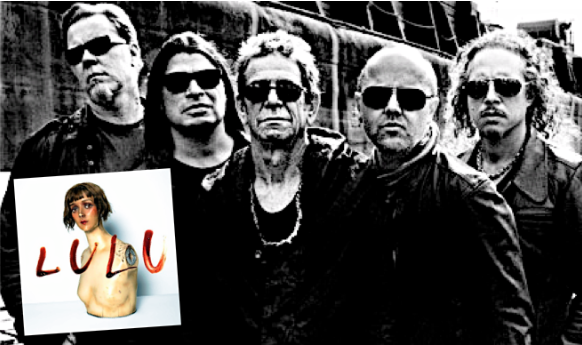 Metallica with Lou Reed in front

There’s a lot to learn about brands by studying the heroes of rock and pop music, and how they take care of their concepts in public. Some artists has a strong brand, while others stay rather generic.

A band like Metallica is a brand, which results in not only fame and some hits. It also means they have a huge crowd of fans who buys their records without making rational quality judgments in advance. You just have to get their new album. This knowledge is important for a strong brand.

A golden rule to maintain the brands status is to stay in concept, but still manage to launch something which presents itself as new and exciting in attachment to the old concept. This is art. The artist Madonna is i.e someone who has been good at this. Although her type of brand management is not for everyone.

In some cases the brand manager gets too big a need for exposure, and breaks with the ground concept. Then you risk becoming a «flopp». This goes for both in art as well as in all other areas for brands, trademarks and products.

Recently  the legendary hardrockband Metallica did something very unexpected. Together with the New York based rock artist Lou Reed, they created the album Lulu, an avantgarde  and poetic artrock-project. The bizarre lyrics are performed by Lou Reed in his typical mumble-talk way of singing, scattered on a bed of hard riffs, different string arrangements and floating soundclouds

Metallica runs a brand risk by doing this, since they already built fans (and brand) with a hardcore thrashmetalconcept. Their fans like them for a specific reason, and when you take this kind of liberty across this, you will experience insecurity among the masses.

So far neither the critics or the puritan Metallica fans is positive. The album has been rated as the worst album ever, and the You Tube teaser for the song  «View» has already 14000 dislikes before the album is released.

But the album is not that bad. The AllMusic-guide categorise it as a pure Lou Reed release. Lou Reed has built him self up through transcendens to art, and it is expected of him to take conceptual liberty. His biggest hit so far is also named  “Walk on The Wild Side”

Seen this way, this project is in line with the brand.